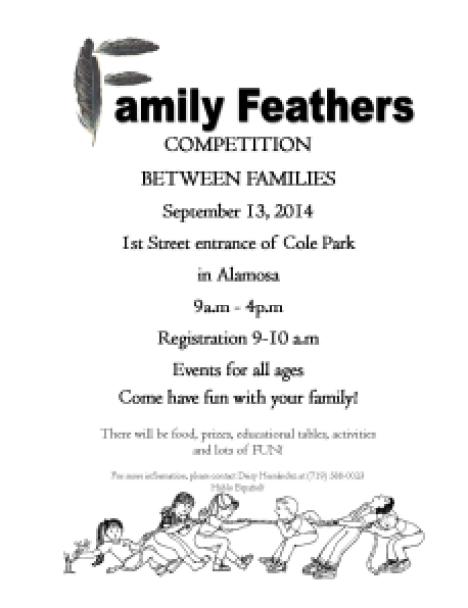 Our festival is sneaking up on us. It is only a month away! That seems far but in reality it’s not far at all. Donations, networking, and getting the word out have consumed a great amount of my time this week.
I was given the opportunity to go out with Portland and do water quality testing on the wells at the wetlands. I was sure it was going to be hard but after the first one I do not think it is an intimidating task. Basically the probe goes into the well or overflowing bucket, it connects to a machine that tells what the pH balance is and every other little detail the BOR wants from the sample. This also includes the metals in the water. Along with the Probe reading there are water samples to take, 4 of them at each well to be exact. That was my job and Portland handled the very expensive probe. We had a lot of fun but finding the wells was a challenge. Some are running and others are bone dry. We were unable to locate some of the wells shown on the map. We also were able to find a few that were none existent on the map. After we finished the ten wells for the day we headed back to the BOR to take the samples into the lab. It’s a magnificent sight to see. There are so many different processes they put the water through to test it. I know it would be such a fun, yet hard job to do. This week was pretty slow moving considering it was mobile work week for our BLM crew however, I know next week we will be back up and running around like chickens without their heads.